“New patterns of migration in Mediterranean:

the WS will be entirely in French. Simultaneous translation in English will be delivered through Zoom.

The foreign migration to Morocco mainly Spanish and French has deep historical roots. Being an old phenomenon that has been fueled by economic, social and even cultural reasons since the second half of the 20th century, this phenomenon has gained momentum in recent years especially in the aftermath of the 2008-2009 global economic crisis.
The latest available data shows the increasing part of French and Spanish migrants among total migrants residing in Morocco. Many factors could explain this trend some of which are the political stability and the economic dynamism in which the country has embarked thanks to the accelerate pace of reforms engaged recently as part of an ambitious goal to improve its integration within the globalization.
Alongside these important factors, Morocco’s geographical proximity, its culture of tolerance and its cost of living affordable comparatively to European standards could also stand as attractive factors that explain why some North American and European mainly French and Spanish citizens choose Morocco as a country of residence.

This roundtable will emphasize key features of this new pattern of migration in the Mediterranean region, which shows that migration flows are unavoidably in one way, i.e., South-North. It could enable a North-South dynamic that may be of great value added to host countries such as Morocco at various level: reinforcement of local demand in the case of retired migrants; setting up of new businesses that create jobs at the local level; a source of expertise to local firms challenged by the shortage of skills and competencies…

In other words, the roundtable will shed light on this new form of migration based on the case of Morocco, its dynamics, and features and to what extent it is due to structural or cyclical factors. It will tackle, therefore, the main policy responses that need to be deployed by so as to grasp the opportunities associated with this type of migration. Other specific aspects will be examined mainly in connection with cultural and socioeconomic integration of mainly French and Spanish Migrants and how this could be used as a strong argument to pledge for a new paradigm of migration within the Mediterranean region.

With the view of the multidimensional aspects to be covered, the research will be based upon a systemic approach and will rely on both qualitative and quantitative tools to assert the key findings. This research is intended to enrich Morocco’s options to promote and take advantage from this type of migration.

The workshop and the speakers should address the main following questions:

14h30-14h50 The North South migration to Morocco throughout the history

The audience will have the opportunity to make questions in English.

Full Professor of economics in University Mohammed V Rabat and coordinator of the Master « Migration and Societies ». She is also the General Secretary of the Moroccan Association of Studies and Research on Migration (AMERM). 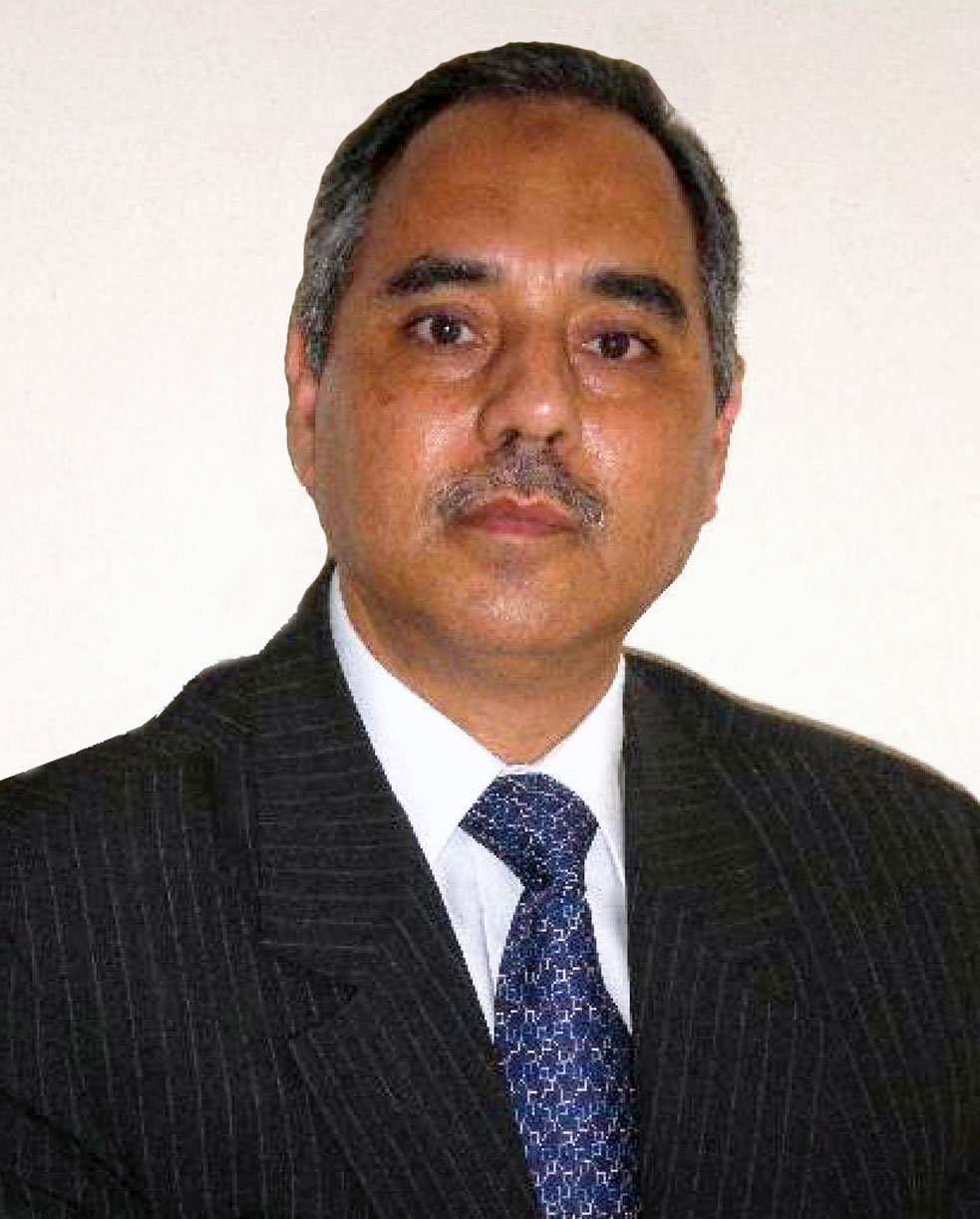 Graduated from France, he obtained DECS (Diplôme d’Etudes Comptables Supérieur). After working at the Ministry of Trade and Industry, he joined the Prime Minister’s Administration as a Research Officer in the prices department in 1978 and then as a Project Manager. He was appointed Director-Coordinator in the Privatization Department in 1991 where he got the opportunity to participate in the privatization of the largest Moroccan state-owned companies among them CTM, BMCE, SNI…
In 1999, Mr. EL FTOUH joined the Hassan II Foundation for Moroccans Living Abroad as the Director of the Economic Promotion department. He becomes a member of the Executive Board of the association since 2007. He has participated in all the studies and research conducted by the association. Among his latest achievements in this field « l’histoire de la migration marocaine » published on the website of the Hassan II Foundation for MREs. 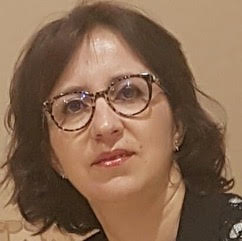 Associate Professor of Economics at Faculty of Law and economics of Agdal -University Mohammed V Rabat-, Boutaina Ismaili Idrissi holds an MBA from the University of Central Lancashire (United Kingdom) and a PhD in economics from the University of Perpignan (France) covering structural issues related to the Euro-Mediterranean region.
Besides her previous professional background in the public sector where she was close to social economy sector and SME’s. Professor Ismaili Idrissi has conducted several works and participated in several national and international conferences on topics related to the major issues of the Moroccan economy, Euro-Mediterranean relations, entrepreneurship, migration and refugees among them the research conducted for UNECA related to “Transferts de fonds des marocains résidant à l’étranger : Contexte, évolution et perspectives de renforcement” in 2015, the “Euro Mediterranean migration dynamics: the role of the southern and eastern Mediterranean countries” published by IEMED in 2019 and the latest one has covered “The impact of covid-19 on Refugees & Asylum seekers in North Africa” in 2021.
She is also active in AMERM “the Moroccan Association for studies and research on Migration” as a researcher and in the Master degree of “Migrations and societies” as a professor and represents AMERM in the research network Euromedmig led by Pompeu Fabra University in Barcelona.

Full professor of economics at the University Mohammed V Rabat, he holds a PhD in economics from the University Lumière Lyon II- France. He is President of the Moroccan Association for Studies and Research on Migration (AMERM) and President of the Moroccan National Committee of the Network of Researchers and Actors involved in migration in North Africa (NAMAN). He is also member in the Scientific Committee of the Moroccan Journal of Political and Social Sciences. He is Consultant to national organizations (Ministry in charge of the Moroccan community abroad, Hassan II Foundation for Moroccans Living Abroad, High Commission for Planning…) and international organizations (ILO, IOM, Arab League, European Union, Economic Commission for Africa, ESKWA…). Mohamed Khachani is author of various publications mainly in migration issue. The latest one was entitled « la question migratoire au Maroc » in 2019. 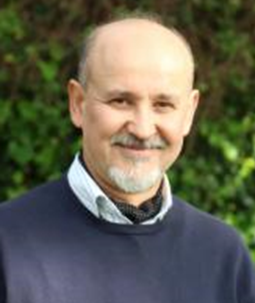 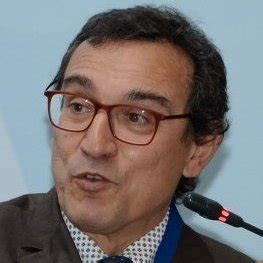 is Coordinator of EuroMedMig and of EUMedMi Jean Monnet Network. He is Full Professor at the Department of Political and Social Sciences, Universitat Pompeu Fabra (Barcelona, Catalonia, Spain). Director of GRITIM-UPF (Interdisciplinary Research Group on Immigration) and the Master Program in Migration Studies. He is also member of the Board of Directors the European Network IMISCOE (International Migration and Social Cohesion in Europe) and Chair its External Affairs Committee. Additionally, he is a member of editorial boards of several academic journals and an occasional contributor to media and policy debates. His lines of research deal with contemporary issues of liberal democracy in contexts of diversity, especially the relationship between democracy, citizenship and immigration. He is currently working on Mediterranean Migration, Urban resilience and Migration Governance. For publications see website: https://www.upf.edu/web/ricard-zapata.